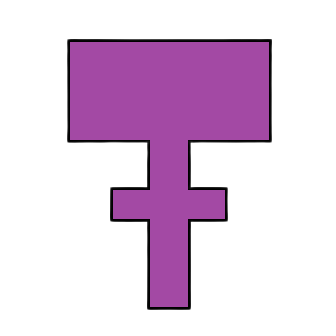 Is it just me, or does it appear that the vast majority of individuals "dying suddenly" post "effective" vaccine, and its rocket boosters, are male?

I won't apologize for feeling encouraged by it, or for hoping that it really picks up some steam and makes a real dent in the dick department.

Women and children have been subjected to man-datory(male-master) injections, for existing as Female(male children are counted as female until they are adequately "masculinized" by males), for millenia.

Are d'mens finally starting to reap what they've sewn, and continue to sew with unmitigated arrogance?
I certainly hope so.

d'Mens may not have actually bargained for the superior intelligence of Our Mother, whose body d'mens have used to build a machine that d'mens are sure will finally solve their "female" problem once and for all.

I dont need a scene. I'd actually prefer it if d'mens just dropped dead or didnt wake up.

Women, Children, Animals and the Earth have suffered enough violence from d'mens. d'Mens can just quietly exit the stage now.